reject the tech 2, Steven R. Harrel for This Side of the Whirlwind, The Mark of the Beast

We thought this an interesting News Update regarding potential Mark of the Beast information.  On the surface and at the beginning you might not see the connect

BUT WAIT until the end of the Video to pass judgment.

What did you think of that INFO?

Make what you will of this information.  We are not passing judgment at this time!

However, we are keeping watch…

BTW, what’d ya think of the name… “Luciferase”?

If it’s been a while…  take a few moment to read “A Cheesy Religion” starting (of course) with Part 1.

A Cheesy Religion has 9 parts if you include the epilogue.

It was fun reading it the first time.  Look for elements you missed on your first time thru.  Have a Blessed DAY! 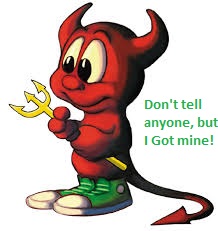 ※ World-News-Today: Over the past three weeks China’s Shaanxi Province has reported more than 130 deaths stemming from the unusual disease known as Jameson’s.  The development of Jameson’s Disease in the isolated province of Shaanxi has prompted numerous theories as to how the disease could have crossed such remote Chinese borders without effecting nearby cities or villages.  So far, not a single residence in surrounding communities has tested positive for the pathogen. Earlier this week the WHO responded to Chinese outcry by dispatching additional Health Squads to Shaanxi Province and neighboring communities.

You know how – at times – we’re looking for ways to show our Christian love and charity to our fellow man/woman/kiddo…?

(You know I mean – your lips being sticky – not the cat’s lips.  That would be gross) 😦

You wouldn’t want to kiss this opportunity to show your Christian love and charity goodbye.  This is the perfect opportunity for us to live the talk of our faith.  Demonstrate the love God He has sewn in us to all those people who know you’re a living breathing Christian, right?

After all, if we (the Christians) get sick and die the worse thing that happens to us is that we join the Lord in paradise.  Where’s the down side?

Good chatting with ya!

Fiction, Hearing God's Voice, Miracle, Short Story, Steven R. Harrel for This Side of the Whirlwind, TSWW's The Night Watch

TS, Carl, Brian and Mike were perched near the top of the Breakdown-Room for nearly half an hour cracking jokes and making light of the perilous sloop they’d just ascended.

Brian groaned as he stood, “Hey guys, let’s get going.”

Everyone was excited to press on in their netherworld adventures.

As they climbed away from the Breakdown Room they stepped through a smooth oval portal which opened into a large columned chamber.  In numerous places stalagmites and stalactites filled the room from ceiling to floor with dozens of smaller columns standing like Sentinels in the darkness of this underworld kingdom.

“Hey man, there are a lot of stalactites dangling from that ceiling above.” Brian pointed to a singular spiraling stalactite which he said looked like the end of an old scroll.

Carl responded, “Yeah, and that cadre of stalagmites there, indicating a crowded group which followed the contour of the room, looks like a platoon of Sentinels standing guard over that passageway.” END_OF_DOCUMENT_TOKEN_TO_BE_REPLACED

In the darkness Julia twisted violently towards Jax slamming her face against his shoulder before brutally scratching at his head, back and shoulders.

Because tonight was the third night Julia had lashed out in her sleep, Jax was Johnny-on-the-spot ducking and covering to protect himself.  Jax was also concerned Julia’s assaults might result in her injuring herself.  It’d been more than three weeks since Julia began experiencing dark and mysterious dreams; violent forceful dreams her Psychologist termed, “Night-Terrors”. END_OF_DOCUMENT_TOKEN_TO_BE_REPLACED

From The Heart, Love, Poems

Time Is A Wasted

Oh folly of man, oh arrogance of my kindred, whilst thou would not humblest thyself in the knowledge of thy God and recognize His greatness amidst the bottomless quality

of thy immeasurable comparative insignificance, others accomplish His will whilst thy bosom remains empty.

God is Great!, Hearing God's Voice, Prophecy, Steven R. Harrel for This Side of the Whirlwind

There are none so blind as those who “refuse” to see!

Consider the nation of Israel the Christmas Season: 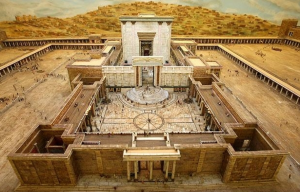 END_OF_DOCUMENT_TOKEN_TO_BE_REPLACED

From The Heart, God is Great!, Love, Meaning of Life, Poems, Steven R. Harrel for This Side of the Whirlwind

Remember, our needs are met in Christ Jesus even as the Flowers of the field.

It’s just that sometimes we don’t feel or understand where God is going with our lives.

For your edification and enjoyment…

In great beauty you are spun from soil and air,

Light from distant sun and seed of formers fair;

Then with great beauty once again you are spun,

Until in your juniors your face smiles towards distant sun. 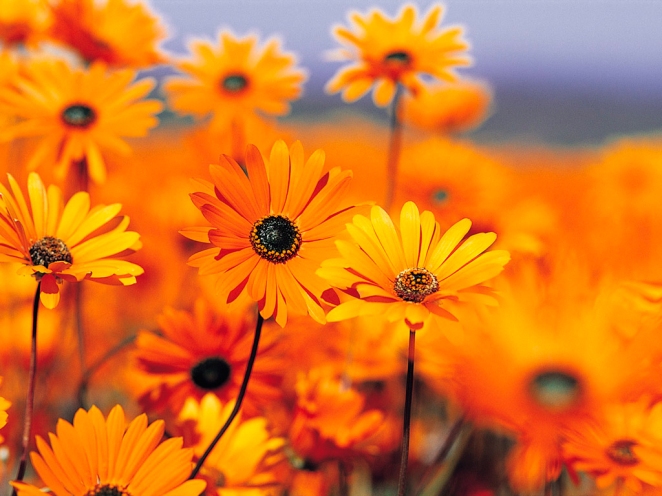