Secretively, the person who will become the Beast is already here and maneuvering among world constituents to achieve many of his preordained goals, one of these goals being the destabilization and eventual destruction of Israel.

The Beast, a political agitator will privately make allegations that claim Israel is subversive and prejudicial in nature. He will further assert Israel represents an arrogant and disruptive element in the world community; one which opposes peace.

Through the Beast’s coalitions (Kingdom of the North and Kingdom of the South) an extensive network of influence will drive world media in its portrayals of Israel as a chief troublemaker when it comes to world peace, harmony and human rights.

As broad portions of the world more actively embrace such notions regarding Israel, the Beast vigorously and globally promotes Middle-Eastern attitudes regarding Israel. The Beast’s attitudes will portray Israel as a backward and regressive and stagnant society immobilized by Israel’s own religious beliefs.

Though the Beast will eventually and openly reject everything Israeli, until the Abomination of Desolation is set up… his ideologies must remain behind the scene.

As other governments openly adopt the Beast’s negative Israeli views, Israel will suffer damage to its national commerce and stability.

Such prejudicial perspectives become increasingly reinforced with failing peace talks and added assaults by the Palestinians and or factions such as Hamas.

Accurate or not, Israel is labeled as the aggressor rather than a peacemaker in the growing unrest.

No matter Israel’s concessions or positions, the Jews are consistently blamed for any failings at peace conferences.

Compatriots of the Beast unswervingly declare Israel is the unreasonable and injurious faction that caused THE failure at each peace conference or confrontation, especially those attended or involving Arabic or Islamic representatives.

AS a result of these anti-Israeli factions and their positions, the world view of Israel plummets to a point demanding military response. Military conflict will then appear unavoidable!

As a result of Israel’s assumed failings, the global communities demand arbiters to step in and help Israel recover their favorable standing within the international communities and make amends for any supposed failings.

All along the Beast has been working towards just such ends.

At that time the Beast will step up and offer his services as arbiter for the Jews.

The world will marvel at the Beast’s benevolence and great act of generosity; after all, he will be considered a favored and beloved world leader by that time.

Due to his popularity and manipulation of the press, the Beast will immediately become Israel’s unassuming champion. At first, Israel will rejoice, for they will be unaware their Champion is indeed their deadliest of foes.

Not recognizing the proverbial wolf in their hen house, Israeli politicians support his slightly off-kilter positions and actions. 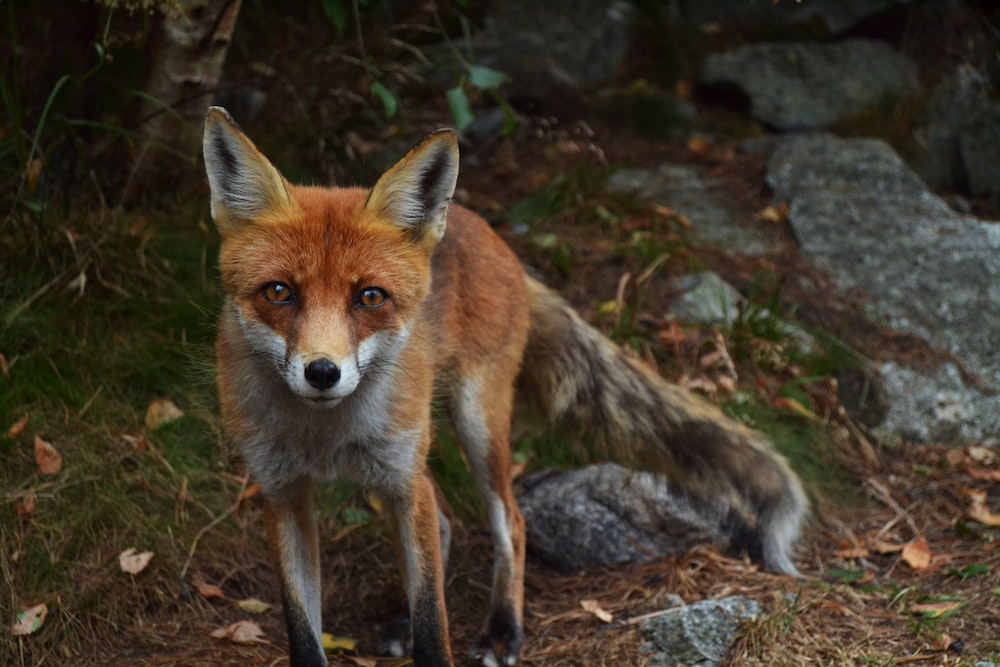 Photo by Jiri Sifalda on Unsplash

The Beast is not YET known in Israel by his biblical moniker; rather, Israelis only see their mighty hero for the Jewish people.

There will exist a few dissenting voices, but none will be well received just then.

By the time the Beast has become well ensconced as an Israeli voice, it will be too late to stop his machinations.

Shortly following his confirmation as THE Israeli arbiter, the Beast publicly sweeps Israel’s religious community off their feet.

Unwittingly Israel has embraced their legendary enemy as friend.

Then without warning and with unrelenting malice the Beast places his image in the very temple he has empowered the Israelites to erect!

From this point forward, there will remain “forty-two months, 1,260 days, a time, time and dividing of time” remaining to complete the Covenant of Jesus Christ.

The Tribulation Period of the Great Consummation will only span 2½ years until Christ returns for the Saints AND THEN Jesus will return with the saints one year later to engage the Beast at the Battle of Armageddon.

Remember… Israel was ransomed so the salvation of Jesus Christ could be brought to the Gentiles (Ezekiel 39:23-29).

And the entire world will know that He is God (Ezekiel 38:21-23) following the Battle of Armageddon.

So, what will you do?

What will you say?

It’s time to be prepared let along start getting ready to prepare.

Regardless of where you are in the survival mode, get more prepare!

Know what is coming all too soon!