God is Great!, Hearing God's Voice, Love, Meaning of Life, Miracle, Prophecy, The Great Consummation, The Great Tribulation, The Latter Days, This Side of the Whirlwind

Waiting on the Lord?

Waiting on the Lord for any length of time is much more difficult than most would think. 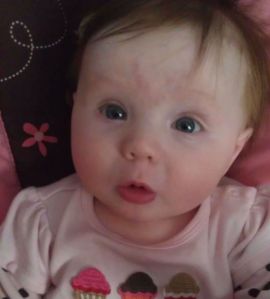 I want it NOW!

From your post, I recognize several similar points in my life. In 1990 the Lord said He was sending me into obscurity. As I waited and watched the Lord do just as He said I sat in my home waiting on the Lord for nearly 15 years until finally He gave me a confirmed Word of Knowledge by the mouth of two or three witnesses.

The first Word took place in Phoenix, Arizona where the Lord spoke to me and said, “Habakkuk 2:3 in the NIV.”

Then 7-10 days later back home in Tucson, Arizona the Lord sent a lady friend to my studio with a confirmation and message: at that early morning session before we began recording she stopped everything we were doing to say, “Hey Steve, the Lord gave me a Word for you during my devotions this morning.”

“Then the Lord replied, write down the revelation and make it plain on tablets so that a herald my run with it. 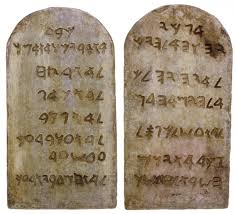 For the revelation awaits an appointed time; it speaks of the end and will not prove false. Though it linger, wait for it; it will certainly come and will not delay.”

Then she turned to Joel 2:28-32 and read about the blood moons and the sun, moon and stars being darkened before the great and terrible day of the Lord.  You know, End Times/Latter Days stuff. 🙂

I thought I knew what the Lord was saying to my life from the Habakkuk 2:2-3 passage, but I had zero idea how the Joel passage could relate to me or my life. 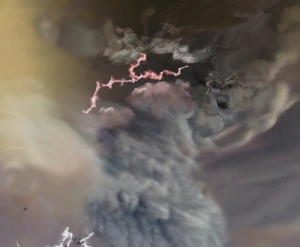 relating to the coming End Times, Latter Days and the Great Consummation message which the Body of Christ currently mistakes for the Great Tribulation doctrine.  Eventually I named this book, “This Side of the Whirlwind, The Coming Apocalypse.”  The book is a message/warning for the Body of Christ.

It is basically the message Daniel the Prophet in Daniel 12:4-11 and John from Revelation 10 were told to conceal or withhold until the time of the End.

Well, guess what… The End draws nigh as the prophecy says.  We are that generation of the End!

Wow, what a ride it’s been. Ten years of hearing God’s voice on a subject every pastor or lay-person thought they had a handle on. Seems those answers were actually concealed until just recently.  I’m sure the Lord has or will give this message to others as well… It is a big world.

Yeah, God’s plans are not our plans… His ways not our way… His purpose for our lives is generally so much greater than we could have ever hope or imagined.  Of course that is one of the ways we know it must be from God.

Still, waiting on the Lord is one of the wisest things we can do.

Trusting the Lord is tantamount to success.

Like everyone else, I don’t always get what the Lord is saying to me at that moment; however, the Lord is faithful to guide us until we get there and then holds us up whenever we stumble or picks us up when we fall.

What a mighty God we serve! 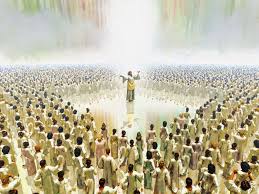 I wasn’t intending to write this much in response to your blog, https://mitchteemley.com/author/mitchteemley/,  so I think I’ll just put this on my blog today.

Thanks for the inspiration. I’ll call it “Waiting on the Lord!”

You’ll know you prompted, inspired me to write this blog today, thanks!

If you’re looking for a copy of the book, it’s “This Side of the Whirlwind.”